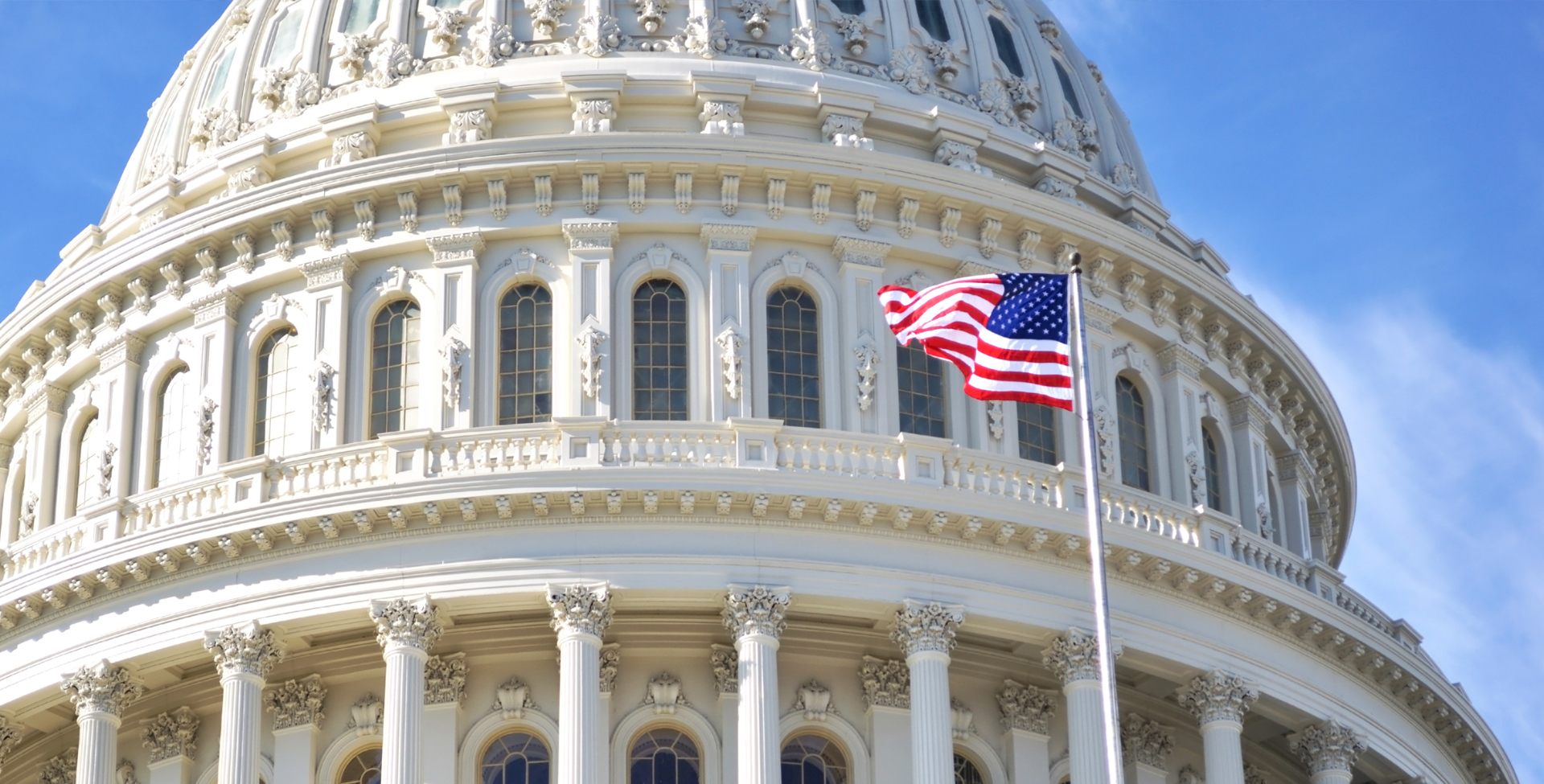 To: U.S. Senate and House of Representatives, Washington, D.C.

From: Paul Jaber, portfolio manager for the Perpetual Value Fund

As I sit at 1:50 pm listening to Ben Bernanke’s testimony in front of the House Financial Services Committee I heard a very intelligent question from Congressman Paul Kanjorski. The basic thrust of it was “can you tell us what the basic problem is and what caused it?” I thought to myself finally a refreshing and simple question.

Forget about all these different bailout programs, nothing will work if the leadership of the United States doesn’t understand how we got here – the basic cause of this problem. Ben Bernanke, the current President, the former President, certainly John McCain and the overwhelming majority of members of Congress simply do not understand the problem or what caused the problem. Even in his speech last night President Obama seemed to blame evil over-leveraged banks for our current situation, hardly an intelligent assessment of the problem. This broad failure to understand, which crosses all party lines, has caused and will continue to cause further damage to average Americans for years ahead.

The answer to what caused this situation is extremely clear; consumers in the United States and the world spent more money than they earned. To finance this spending consumers used unprecedented amounts of debt – from mortgages to credit card loans to electronic-store loans – the use of debt over the past decade has fueled our spending. We have nurtured a false economy and have created unsupportable levels of demand for various products from new televisions to automobiles. Almost every part of our economy was falsely boosted by consumers addicted to credit. The answer to our problems is not more debt as most think, it’s the opposite we need significantly less debt and credit. I understand no politician will say this because doing so would require an act of patriotism not seen since the summer of 1776, but we are in this situation because the average US citizen (and to be fair most global consumers) has acted completely irresponsible.

Both Wall Street and government are certainly to blame by enabling such bad behavior, but the preponderance of the blame rests clearly on the average US consumer. Wall Street acted irresponsibly by fueling the securitization monster, including Goldman Sachs (GS Quote – Cramer on GS – Stock Picks), Morgan Stanley (MS Quote – Cramer on MS – Stock Picks), Citibank(C Quote – Cramer on C – Stock Picks) and other banks now under pressure. No piece of debt paper was too risky to securitize. Wall Street sold low credit quality bonds as if they were backed by gold just because they were sliced up and sold in different tranches. As if cutting up a spoiled pie would make each individual piece magically taste better – this was financial alchemy at its best and it fooled a lot of greedy investors. Not to stick up for Wall Street, which I am a part of, but at least it was acting like a capitalist and thus I would argue in a completely rational manner. It was clear to anyone that paid attention to the mortgages that Wall Street was securitizing that the paper was garbage. Wall Street was hiding in plain site. Anyone could have stood up and told it to stop, yet the world was silent.

Far worse than Wall Street, the government of the United States sat by and actually encouraged greater “housing affordability” and a policy of lower interest rates. Such low rates were needed to keep the debt party going. Affordable housing was championed continuously by the likes of Congressman Barney Frank and Senator Chris Dodd. Chris Dodd directly and implicitly supported the likes Fannie Mae (FNM Quote – Cramer on FNM – Stock Picks) and Countrywide Financial. Countrywide, now part of Bank of America(BAC Quote – Cramer on BAC – Stock Picks), was one of the leaders in selling consumers toxic mortgage loans where the value of the mortgage actually grew over the years. After about four years such mortgages would recast and minimum payments would usually triple. This was not due to higher interest rates, as many in Congress mistakenly suggest. Interest rates have been at decade-low levels for the past four years. The payments of loans pushed by Countrywide would triple because the loan would become fully amortizing, meaning the payment amount would need to cover the full interest cost and principle cost over the period of the loan. This brings me to the next problem promoted by the government, a policy of low-interest rates until finally today the Fed Funds rate is essentially zero.
Most uninformed members of Congress have argued we need interest rates low so home prices can go up. This is incorrect for a number of reasons, but from the interest rate side, as I outlined previously we have had historically low rates. The real problem is the loans sold by firms like Countrywide were not real mortgages, they were fake teaser mortgages. These fake mortgages allowed irresponsible people to drive home prices up to irresponsible and unsupportable levels. Essentially our society allowed the irresponsible to gain control, something that from a simple commonsense level will not make sense to most rational Americans.
Ultimately there is no interest rate that will make the majority of the loans originated from 2004 to 2007 perform normally. After the four year recast period expires the people that took out these mortgages simply do not make enough money to cover the payments. So the time for the government to act was years ago. Former Fed Chairman Greenspan should have been scolded in Congress for lower interest rates versus being cheered as a magic man – though I guess he was a master illusionist. In addition Barney Frank and Chris Dodd, instead of advocating for the Countrywide’s of the world and constantly pushing for more affordable mortgages, should have closed down these companies. Sheila Bair the Chairman of the Federal Deposit Insurance Corporation should have acted years ago and closed down the likes of Countrywide, Washington Mutual, now owned by JPMorgan Chase (JPM Quote – Cramer on JPM – Stock Picks), and Downey Financial, now part of US Bancorp(USB Quote – Cramer on USB – Stock Picks) All were leaders in selling these fake mortgages. There were a number of people in government who could have acted, yet no one did. The most troubling thing about how the government acted, except for the current President, all the main players were in place for years as this problem festered. The great majority of them, and certainly Chris Dodd and Barney Frank, were not awake enough to see the problem building. Now, these same members of Congress want the American people to believe they are equipped to solve this problem. They STILL don’t understand the problem and their actions will make things much worse.

What the government needs to do now is tell the American public to stop spending and stop living beyond our means. We don’t need endless housing, car, TV, and furniture debt. That will not happen of course because as I stated before it would require an immense act of patriotism from our Congress. Instead, the American public is going to be treated to massive money printing. We are being told inflation is not a problem but even a child can understand if you increase the totally money supply by 100% the money in your pocket will be worth half as much. That means hard-working American families will have their limited savings devalued. That means our earnings for each hour we work will be worth less than it used to be. We will have to work harder and harder to maintain our standard of living. Yet the government says its here to help – I would encourage the American people to help themselves. Stop using debt to buy things you don’t need and when Election Day comes around again remember which members of Congress voted for you to work harder for devalued dollars.
Best Regards,
Paul Jaber Jr, CFA
Portfolio Manager
Perpetual Value Fund