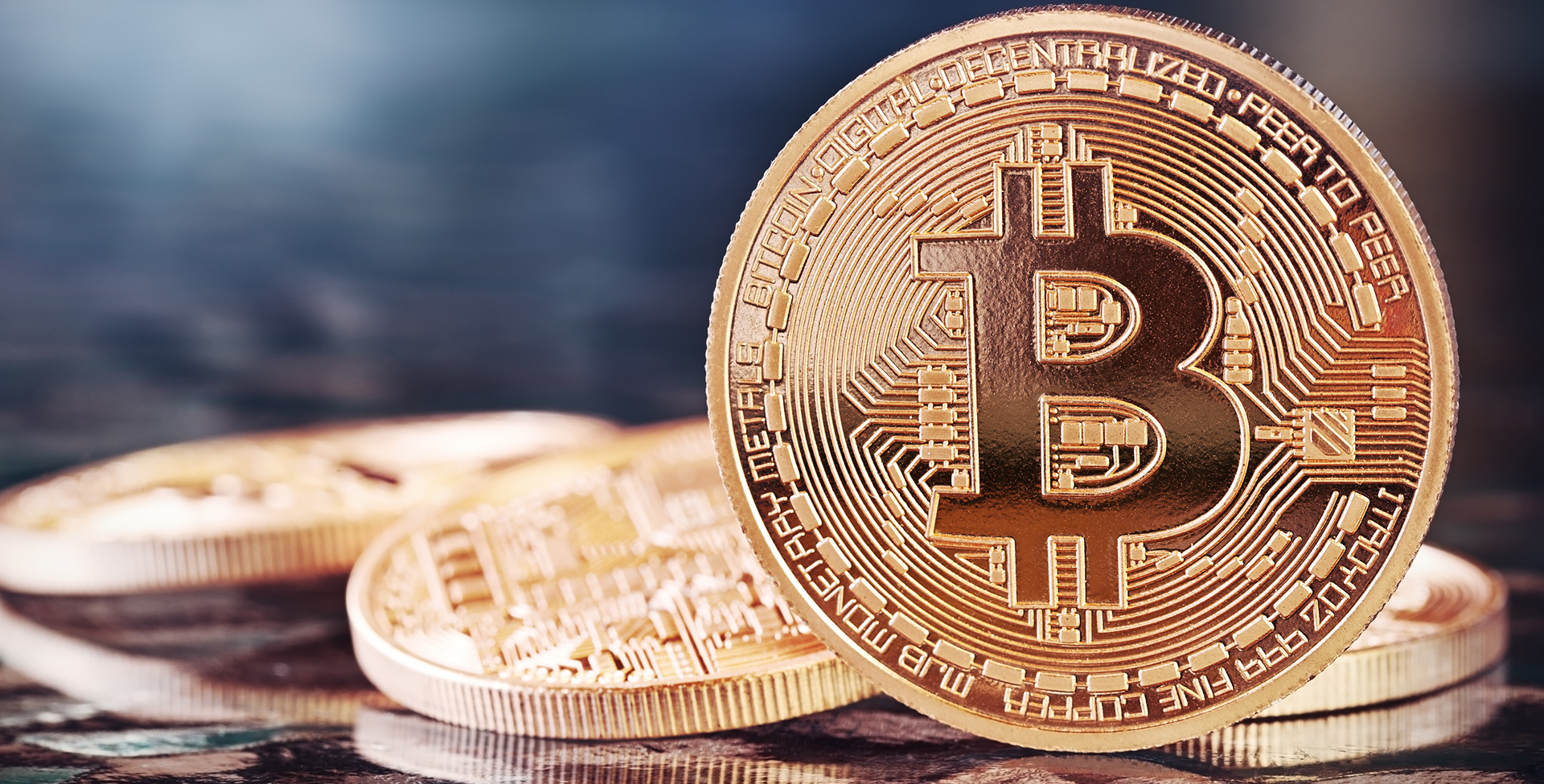 A Brief Note On Bitcoin And Cryptocurrencies

A Brief Note On Bitcoin And Cryptocurrencies

Over the past decade Perpetual Value, as all sophisticated asset managers, has been operating in an easy money environment and as such has faced numerous challenges keeping the risk/return equation in tack. Most people, including economists you see on television, do not understand money and how money truly works. Easy money forces investors to take greater risks for lower returns, think junk bond yields in 2014 (5%) versus junk bond yields in the late 1980s (12%+). Easy money also steals from money earners (anyone that gets paid for doing some type of work or service). The theft from inflation is often considered the cruelest tax because to 99% of the population it is silent and unnoticed. So we are clear, when we write easy money we mean Federal Reserve Central Bank money printing, which is rapidly inflating the supply of our currencies. As of 2014, this is happening with every major central bank across the globe, something that is unprecedented in history. A few years ago Perpetual Value was introduced to a technology/payment process/currency that, like most disruptive technologies, has the potential to change the world. It is called Bitcoin and from 2011 through today it has begun to shatter how some people think about money in the realm of how they use it personally.

Cryptocurrencies are currencies created by math. Computer programmers use complicated algorithms that computers must solve to create each unit of the currency. Exactly how Cryptocurrencies are created is beyond the scope of this article, but the main take away is no central body or authority can print or create an established crypto like Bitcoin. Bitcoin exists on millions of computers around the globe as something called open source code that anyone can access and run on their computer. There is no one central location for Bitcoin and, certainly, there is no central banker deciding to print an additional $80 billion worth every month!

Only knowing and transacting in fiat currency (paper currency backed by government force and laws and nothing else), the prospect of using a digital currency to engage in daily commerce is hard to imagine for most people. Then again, in the early 1990s, so did this electronic global network on which we consume and communicate; the internet. In 1995 when the Netscape browser was released most businesses did not understand the implications. As with any disruptive technology, the Internet forced massive margin compression and broke down barriers to entry in certain industries. Remember Sony Corporation (NYSE: SNE) owned the portable music player market. Most people over 35 can remember the Sony Walkman. Only Apple (NYSE: AAPL) understood how the internet and computers would change the music industry and especially how people carry music. The iPod was born and Sony started its long decline into irrelevance. We can look at the US dollar, the British pound ,or even the newcomer Euro currency as the Walkman of 2014.

As we see it, the potential benefits of BITCOIN and other cryptocurrencies are two-fold. First, there is the sophisticated technology behind the structure of the currency, essentially reducing transaction costs amongst participants to pennies; resulting in the potential to compete with companies such as Visa/MasterCard/American Express/Etc. While this technology is valuable, questions of sustainability with regards to cost have risen recently (see the November 30th, 2013 piece in the Economist). The second, and for our firm, most intriguing benefit of cryptocurrencies is as a storage of value independent of any fiat currency. The history of fiat currency is well known. Dating back to Roman times not one fiat currency has survived as the primary storage of value around the world. 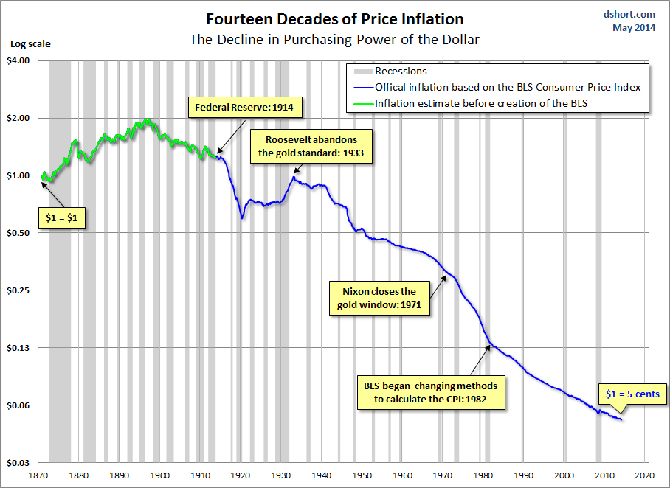 In our opinion, cryptocurrencies have the potential to serve as a global storage of wealth since they are not supported by any singular government. To be a desired currency the asset must be a storage of value, source of liquidity, medium of exchange, durable, divisible, easily transported, not easily reproduced, and relatively scarce. While some fiat currencies meet these criteria (USD, EUR, and JPY) at the moment, we feel that current global monetary and fiscal policy will result in significant devaluation and destruction. One may argue that commodities such as gold and silver also meet these requirements. However, owing large quantities of gold or silver incurs substantial storage costs. They are also not easily transported, or easily divisible, and therefor contain flaws preventing them from becoming global currencies. Cryptocurrencies are in their infancy as a usable and reliable currency but we argue that BITCOIN is beginning to develop most of the characteristics of a desired currency and has the potential to serve as a global alternative to fiat currencies. A number of issues need to be resolved before we deem it appropriate to invest, our main concern is the tax treatment of cryptocurrencies. Recently the US Government, through the IRS, has declared Bitcoin a property for U.S. tax purposes. This places the burden of tax onto the holder/user of cryptocurrencies, causing them to track their cost basis and report gains, unlike fiat currency. While this treatment is up for debate and will certainly change over time, it is very concerning for us as it represents an attempt to control a potential alternative currency by the US government. It also creates other issues, such as lack of transaction anonymity, that will not be discussed here but negatively impact the cryptocurrency investment environment. While BITCOIN may not become the next global alternative currency, it has opened the door to the possibilities of cryptocurrency and a compelling future investment.