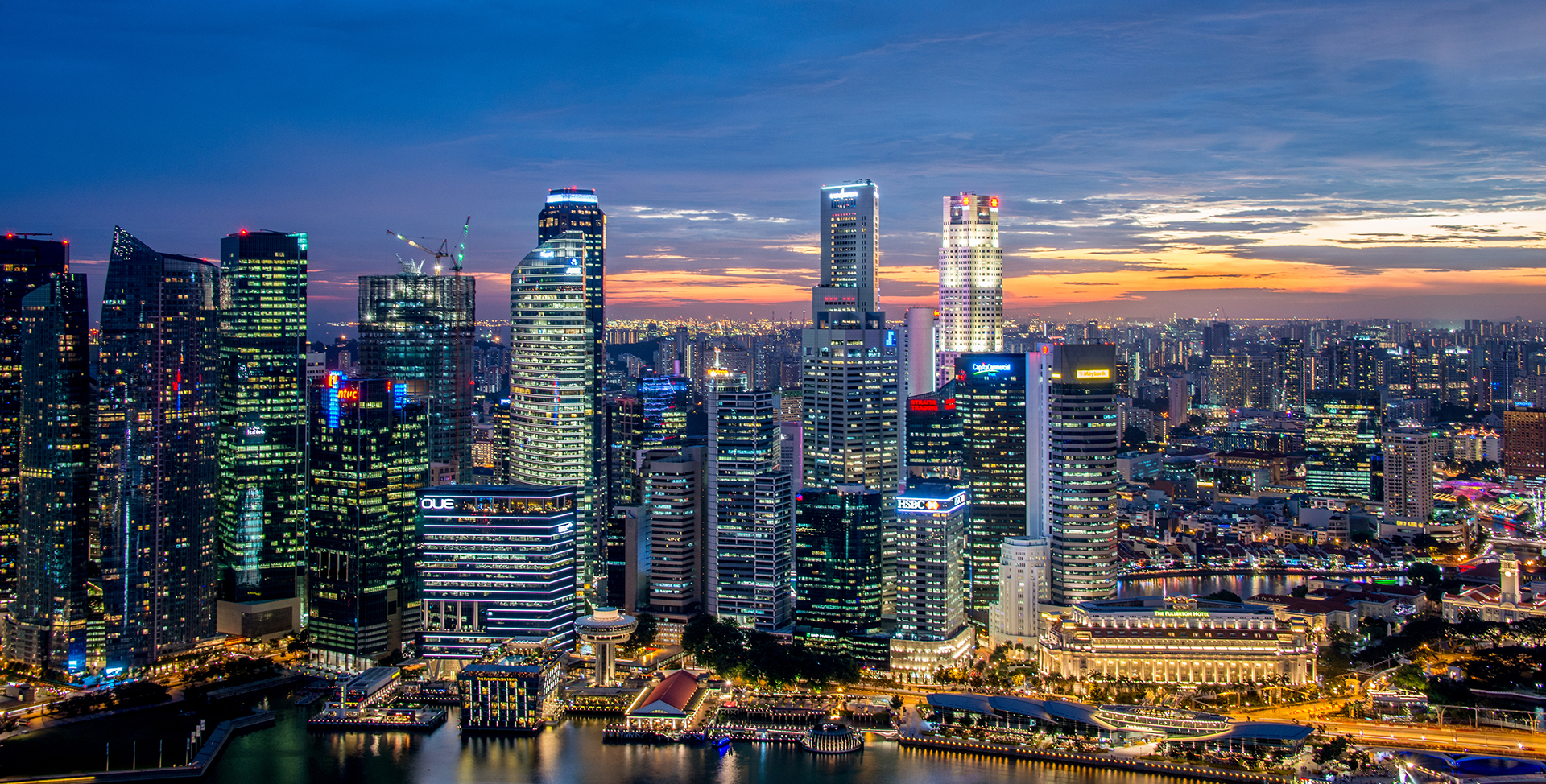 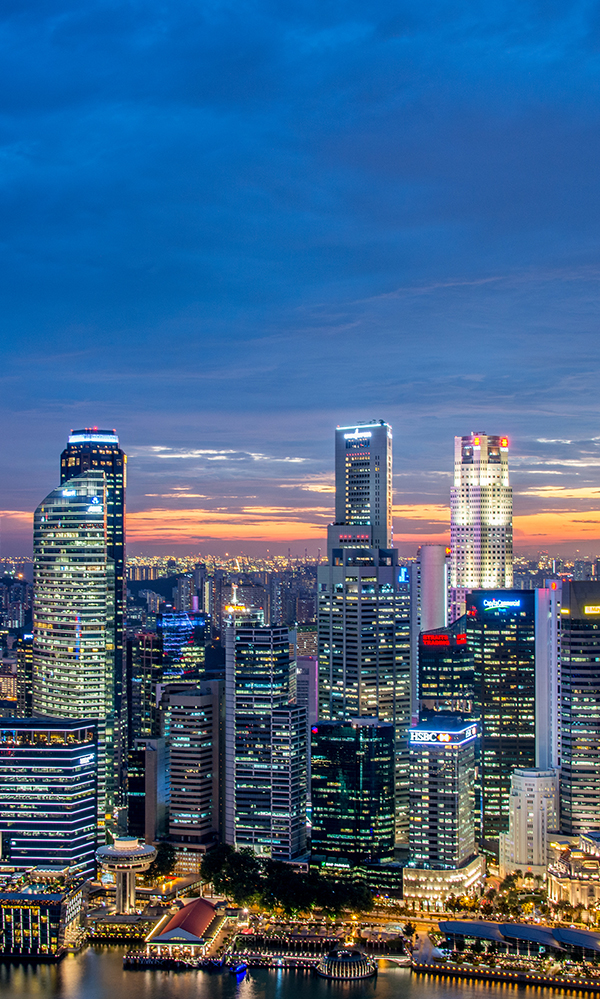 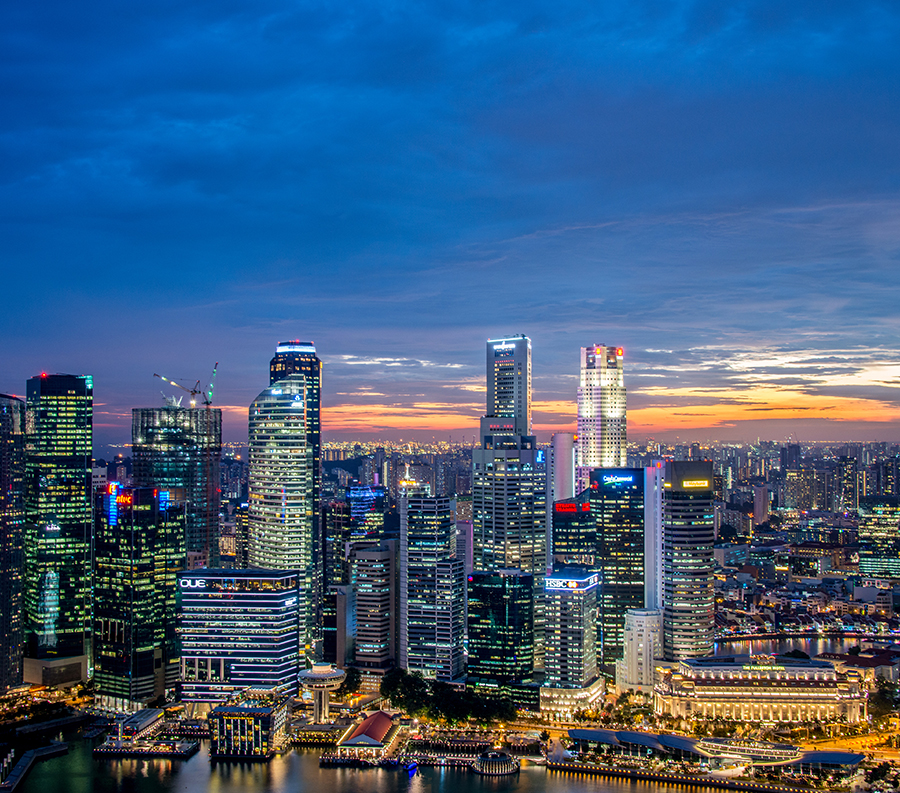 Perpetual Value has over 100 years of combined experience investing around the world.

Board of Directors and Investment Advisor Team

Mr. Dolan has many years of experience in the capital markets; specifically, in derivatives products. Mr. Dolan joined Lehman Brothers in 1973 and was relocated to Chicago in 1975 where he was the senior broker and the head of Lehman Brothers CBOE operations. In 1979, Mr. Dolan responsibilities were increased to include all commodity floor operations outside of New York. He was Executive Vice President and Director of Chicago Markets and Operations. In 1989, Mr. Dolan was relocated to Tokyo where he was the Managing Director responsible for stock index arbitrage and the creation and selling of commodity funds and equity hedge funds. In 1992, he returned to Chicago where he was the head of proprietary trading. He later held the position of Chief Operation Officer of International Equity Trading. Mr. Dolan is Series 3, 7 and 63 licensed.