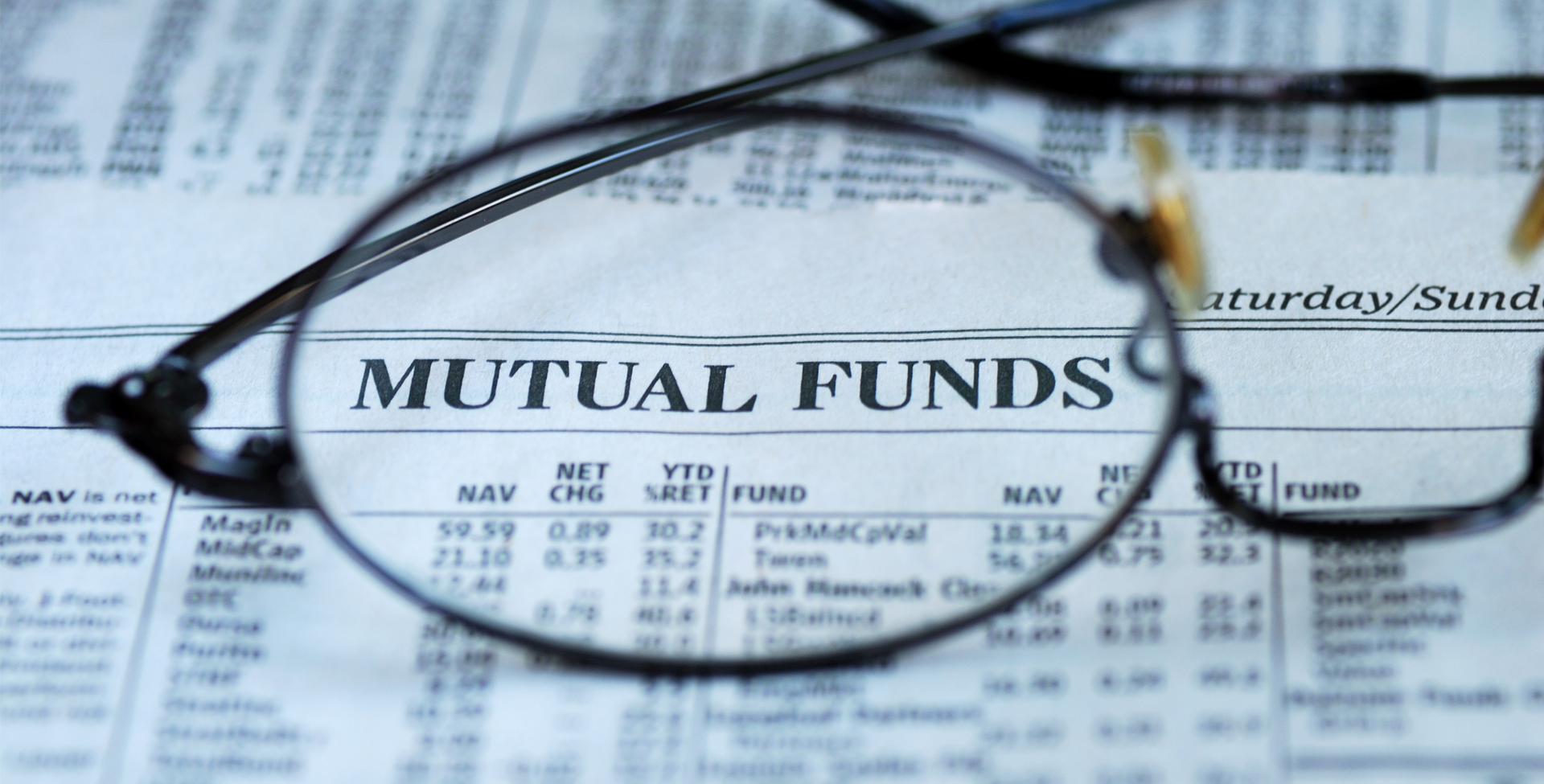 Mutual Fund Follies-Whom Can You Trust?

Mutual Fund Follies-Whom Can You Trust?

The Games They Play

No doubt you have seen the news about the New York Attorney General’s investigation into the mutual fund industry.  It turns out that some of the largest mutual fund companies have been conspiring with hedge funds in a complicated financial scheme that allowed these funds to buy or sell mutual fund shares at favorable prices.  Even for someone in the industry such as myself, these allegations are shocking.  Compared to the investment banking and sell-side research conflicts of interest, which had been in the news all last year and resulted in a record $1.4 billion settlement, the mutual fund scandal is truly news that blindsided me.

Most investors knew that sell-side research was completely biased, how could it not have been?  It was coming from the same companies fighting for investment banking business, under that structure the company is the client not the individual investor.  As a side note investors will see little of the settlement money, causing some to question Spitzer’s motivation in that case.  Either way it was big news to everyone, professionals and retail investors alike, to learn that mutual funds were playing games.  Though difficult to explain and understand, certain mutual fund families were allowing some hedge funds to do two things: late trading and market timing.

Late trading involves allowing a hedge fund (or any investor) to trade mutual fund shares after the markets are closed.  Such activity is illegal because it allows certain investors to take advantage of information available after the general market close, which is not figured into the fund’s closing price.  It is like playing roulette after you know the winning number.

Perhaps the most amazing part of this scandal is that major fund families have been named.  Bank of America (National Funds), Janus Capital, Strong Capital Management and Bank One have all been implicated, with more names likely to be added in the future.  These are not small fringe companies, they are major fund houses.  You may even own funds offered by one of these firms.

While I would not advocate blindly selling your holdings because your fund was named or may be named, I do think you should understand that this is an issue of trust.

By participating in such fraudulent acts the fund companies have sent a message to investors – we care more about our bottom line than yours.  Such blatant shareholder abuse has caused Morning Star (the big mutual fund rating company) to issue negative reports on the fund families involved and it has in fact advised investors to sell their positions in funds implicated in the scandal – a major edict from such a well respected company.

You may be asking what was in it for the fund companies?  Why take the risk and let competitors (hedge funds) benefit?  It seems that by allowing a few hedge funds to engage in such activities the fund families received assets from the hedge funds, and higher fees from the hedge funds – in mutual fund land it is all about non-performance based fees.  They want to make money no matter how they perform.

Most of the mutual funds implicated are large multi-business companies.  Take Bank One for example, it is a commercial bank, an investment bank, and an investment management firm.

Using its large mutual funds to build up its other businesses was apparently a good idea for them.  I am sure that this investigation is just getting started and more will be uncovered, but one thing is clear, the mutual fund companies put themselves first and their investors second.

So a Hedge Fund is The Answer?

I believe you should invest with someone you know, I have written about this many times but it is important.  Most of the games the mutual funds were playing would not be possible if they had to be accountable to investors.  If the funds were focused on real long-term results instead of short-term gains and fee income, investors would be better off.

At Perpetual Value I operate different from a mutual fund.  First I really only make money if I perform, they make money no matter what they do.  The sheer size of a mutual fund versus a hedge fund allows it to profit from management fees alone, whereas my compensation is exactly aligned with yours.  I need to make you money to survive.  Mutual funds only need to gather more assets to make more money, and it looks like they are willing to do anything to grow assets, even break the law.

Second, by law at PV I must know all my investors, this forces a personal relationship like you would have with your doctor or dentist.  This relationship is a powerful difference between PV and a mutual fund where nobody knows your name.  It is a matter of trust.  The same fund companies that were down 30% per year in 2000, 2001 and 2002 may be up a bit recently, but they are still run by the same people.  They are still chasing performance and fees and treating the market as a game.

You should ask yourself whom do you trust?