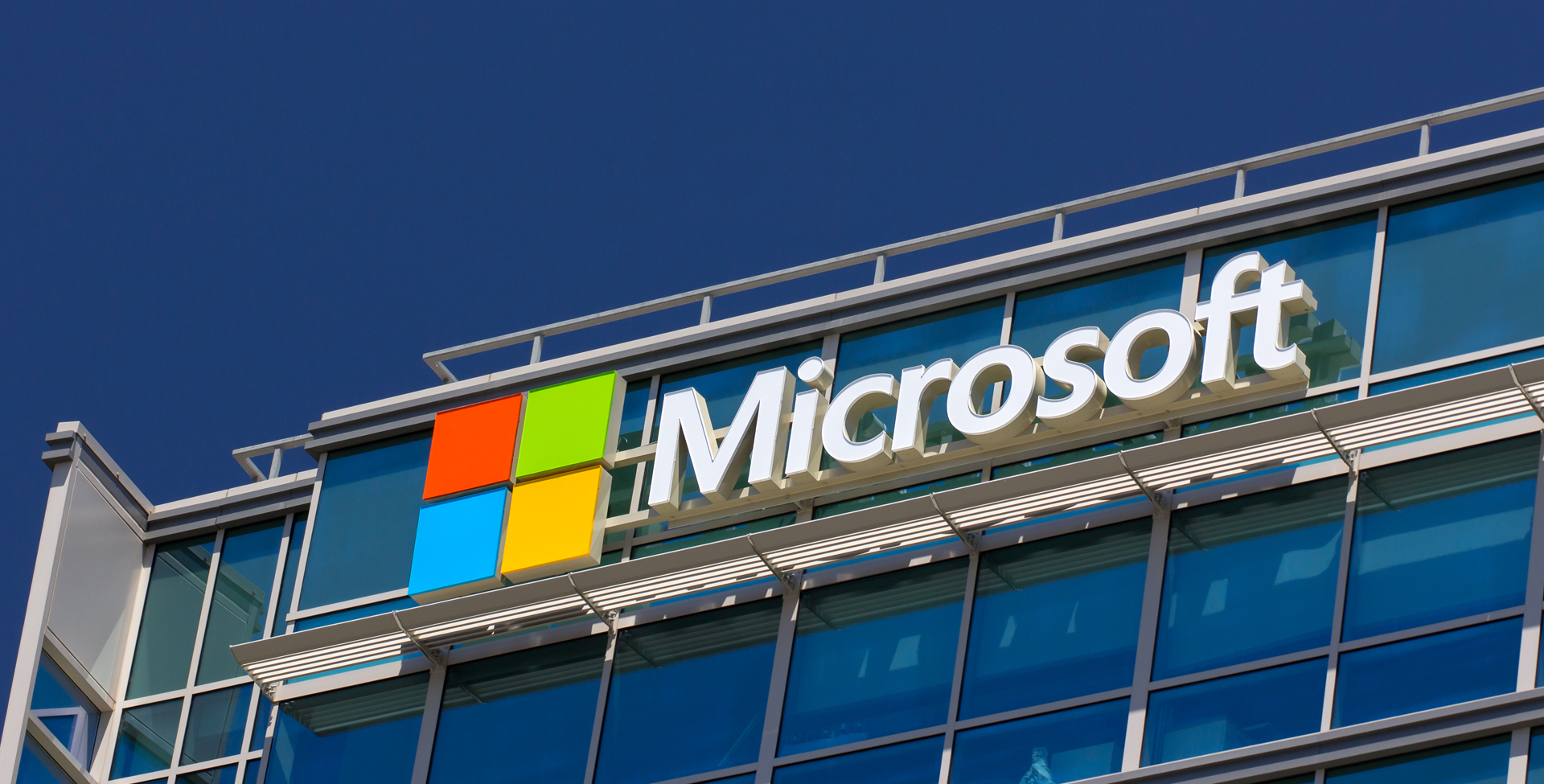 It Starts with the Balance Sheet

One of the fund’s core positions, Microsoft (MSFT) has recently been exhibiting some welcomed market weakness, giving me an opportunity to buy more.  It is funny to hear Wall Street pundits predicting the premature demise of the world’s leading software developer.  I have reviewed the company multiple times and I am convinced MSFT is undervalued.  My conviction stems from multiple sources such as insanely high free cash flow generation and high return on total capital.  Yet what really makes MSFT interesting, and safe in my view, is the balance sheet.

As of September 30, 2003 MSFT had over $52 billion of cash and essentially no debt.  This is where the story gets exciting.  To put MSFT’s balance sheet in perspective look at what $52 billion in cash can buy.  You could buy all the stock in these companies for the following amounts: Amazon.com $22 billion, Ebay $36 billion, Yahoo $29 billion, GM $24 billion, Gillette $33 billion, Starbucks $12 billion and Coke $112 billion.  MSFT could buy half of Coke tomorrow if it wanted!

I do not believe that a company has ever existed that has a stronger balance sheet than MSFT.  Some argue that its revenue growth is not as extreme as it once was, and though its balance sheet is strong, it may not get stronger.  I may agree that excessive growth for a company the size of MSFT is hard to maintain, but the balance sheet just keeps getting stronger as the company churns out $11 plus billion in FCF a year.  It is good to be king.

For fun, let us suppose instead of buying the aforementioned companies MSFT decides to recreate them.  Since the NASDAQ has surged this year and MSFT has done relatively nothing, there must be some disconnect.  I decided to examine some of the high-flyers on the NASDAQ to see what they had that MSFT doesn’t.  The usual suspects from 2000 are all back at the party and they seem like they have been drinking since a half past noon.

Ebay, the glorified nationwide classified ad company, is trading at all time highs.  The stock is at the same level as it was in March 2000, the top of the bubble everyone now acknowledges as obvious.  Sure the company is growing revenues and even has slight profits, but at the end of the day, there are no barriers to entry to the online auction space; further fraud is rampant and competition is everywhere.  It boggles my mind why investors would reward such a company with a lofty valuation.

Introducing the Next Ebay – Mbay

To see clearly why Ebay is so egregiously overvalued and why MSFT is not getting enough respect at its current valuation, assume MSFT decides to use some of its cash tomorrow.  Let’s suppose MSFT wants to get into the online auction business because investors have rewarded Ebay with such an unsustainable valuation.  MSFT announces Mbay, a new online auction site that charges customers 30% less than Ebay and will likely have better operating margins.  Remember MSFT is a software company so they can get a break on all the software they need to start the new site.

You laugh and think, Paul has really lost it now.  There is no way MSFT could overnight replicate a $36 billion business.  A glance at Ebay’s balance sheet can clear up the confusion and restore my sanity.  As of September 30, 2003 Ebay had total assets of $5.5 billion, $3.8 billion of which were actual tangible assets – meaning you could hold the stuff in your hands.  Intangible assets include things like the value of a company’s brand name; while Ebay is no slouch, I think we can all agree the MSFT brand is worth exponentially more.  Also included in Ebay’s assets is $1.6 billion of cash.

I would argue that if MSFT wanted it could perfectly replicate Ebay by using only $5.5 billion (I would never want MSFT to waste $5.5 billion on an online auction site, but if you think the NASDAQ valuations are sustainable, logic would dictate that MSFT should do just that).  To make matters worse (for Ebay) the $5.5 billion figure is probably inflated, due to the cash holdings included in the assets, as well as the intangible assets included.  MSFT would not need to fund development of its brand, it has already done that, and the cash is a wash.

Realistically MSFT can probably instantly replicated Ebay for about $2.6 billion in cash.  So if you believe in the current valuation of Ebay, and the NASDAQ market in general, you believe MSFT could turn $2.6 billion into somewhere near $36 billion almost overnight.

What if they Played to Win

Now let’s assume that MSFT really wants to throw its balance sheet around.  Imagine if the company announced it was going to pay a $1 annual dividend.  Based on the recent $26 stock price, the company would have a dividend yield of 3.8%.  The best part is they would not have to draw down cash on the balance sheet to pay the dividend.  MSFT has 10 billion shares outstanding and it produces over $10 billion in free cash flow (after all capital expenditures) a year.  The company can easily pay $1 dividend and still strengthen the balance sheet.

The divergence of MSFT and the NASDAQ does not make sense.  Something is going to give, and I am betting firmly with MSFT.  Irrational valuations are abounding on the NASDAQ and a great company has been left behind.  I say, buy it cheap.