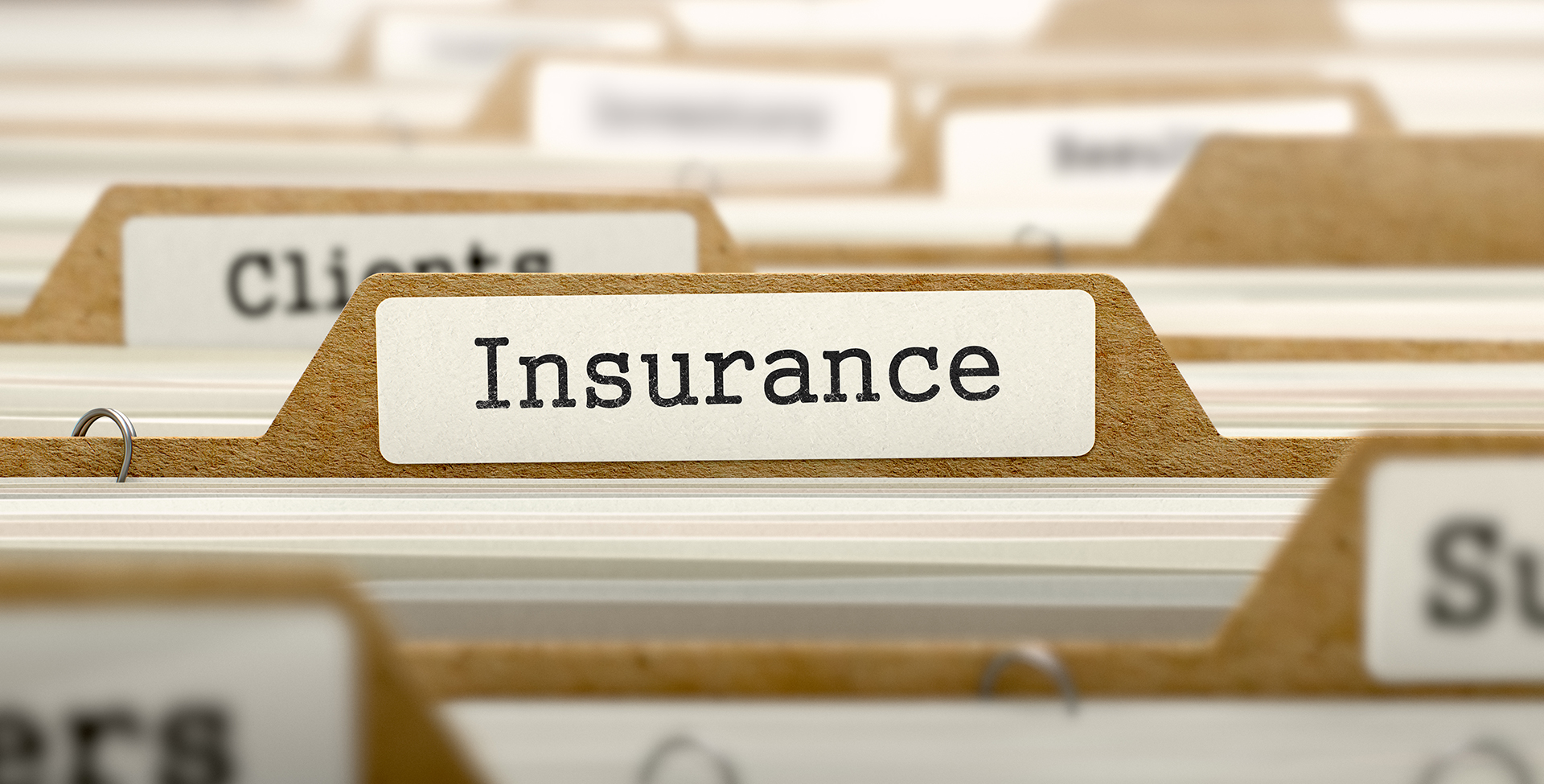 One of my first positions in the fund was Chubb Insurance (CB).  I believe CB represents a great value for a quality company, in two years I think CB will be trading at double its recent quote.  After reviewing its historical results, I determined that CB was experiencing trough margins and multiples.  Meaning its business had nowhere to go but up.  The business was suffering in the near-term, but it was not broken.

In fact over the past years CB’s business prospects have only become stronger in my view.  Though terror threats and natural disasters are concerns, insurance companies have gained tremendous pricing power.  Such pricing power is the type of business strength I am looking for when analyzing a company. I began building our position in CB in the $60 range.  Almost immediately the stock jumped to nearly $70 and I was not able to build a full position.  Generally, I like a stock to trade down initially so I can add more shares at lower prices.  As the stock began to move up, I was worried I would not get another entry point to add to the fund’s position – then nature stepped in.

Isabel Presents a Threat and Harms the Stock Price

Last month hurricane Isabel threatened the entire East Coast of the U.S. and essentially caused CB to sell off about 10% in a week.  The thinking was that if Isabel was a category 5 storm, damage could be huge and insurance companies would be on the hook.  During the sell off, I was able to increase our position in CB at very favorable prices in my view.

While the storm did represent a risk, I believe the knee-jerk selling reaction was overdone.  Even after the storm had been downgraded to a category 1 hurricane, the stock was still trading lower than before the storm.  Investors panicked, fear came into the equation and bad decisions were made.  Even if the hurricane hit and did massive damage (thankfully actual damage from the storm was minimal) in the near-term the insurance companies would have suffered, but in the long-term the companies would have gained even more pricing power.  I always focus on the big picture; worrying about day-to-day news will adversely affect my view of what a business is worth.

CB is an interesting story.  As you know I use free cash flow (FCF) for all my valuation work.  I really do not care about price-to-earnings (P/E) ratios and other traditional Wall Street ratios, as they do not tell you what a business is really worth.  Yet I am a realist, I know most investors focus on P/E ratios.  Usually when I buy a stock that is cheap based on my analysis of normalized FCF, it is expensive based on its P/E ratio.  This is usually due to near-term depressed levels of earnings; not a big deal, as things tend to even out.

For the insurance industry Wall Street likes to use the price-to-book value multiple (P/B) to value companies.  As part of my research I concluded that CB was selling at about 1.3x expected book value (see table above).  Historically CB has sold at an average of 1.8x P/B with a range of 1.3x to 2.5x.  In fact when Hurricane Andrew hit, causing $15 billion in damage to the US, CB had an average P/B ratio for 1992 and 1993 of 2x!  This illustrates the pricing power gained from major catastrophic events.  So even by Wall Street’s valuation multiples, CB is extremely cheap.  Now the only question to ask is whether book value, earnings and FCF are overstated or understated.  If overstated all the multiple comparisons would be meaningless, yet understated would mean even more appreciation potential.

A Look at My Kind of Numbers

As I always like to do I use return on invested capital (ROIC), profit margins and the ability to produce free cash flow as my starting point in analyzing a company.  CB’s ROIC has averaged around 11% over the past 10 years.  In general I would like to see ROIC higher than 11%, but due to CB’s low risk profile and the amount of capital it is able to employ (the more a company can use the better) I am comfortable.  More importantly though, during 2001 and 2002 CB produced a paltry ROIC of 2% – 3%, I call this trough year results.  This means that when CB’s results normalize, earnings and cash flows should skyrocket and the stock should go up.  So our P/B multiple is likely understated – a positive.

When I examined CB’s FCF margins I noticed the same trough year results.  Historically CB has had FCF margins of 10% to 25%, strong numbers.  For 2003 and 2004 Wall Street analysts expect the FCF margin to be under 8%.  Even if CB can only achieve normalized results in the low end of its range, I believe the stock can nearly double from where we own it.

CB is a case where conventional Wall Street valuation tools and my cash flow & ROIC methods both signed that the stock is cheap.  I believe this is a powerful combination